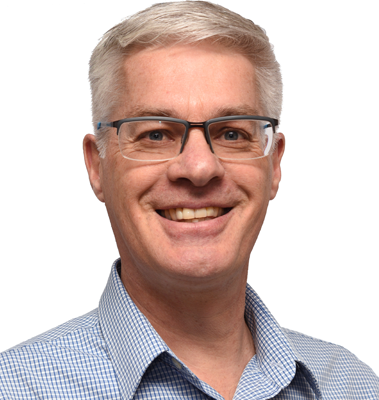 Dr. Pilkington first attended the prestigious University of Waterloo in Canada graduating with a four year Honours Bachelor of Science Degree (with a focus on exercise physiology, biomechanics, ergonomics and nutrition) in 1985.

He then attended The Canadian Memorial Chiropractic College obtaining a Doctor of Chiropractic Degree after completing the intensive four year program. A few years later he added a Certification in Occupational Health, finishing in 1992. He is one of only 30 Chiropractors from Canada to hold this certification.

In addition to working in private practice and sports injury clinics Dr. Pilkington has chaired the Occupational Health Committee for the Ontario Chiropractic Association and was one of the few Chiropractors to formally offer injury management strategies and ergonomics to the workplace.

Dr. Pilkington relocated from Toronto, Canada to Melbourne in July 2001 and by October of the same year took over as director of CityHealth, which was founded by Chiropractor Dr. Judy Courtin in 1992.

Dr. Pilkington is a preferred provider with Bupa and Medibank Private.